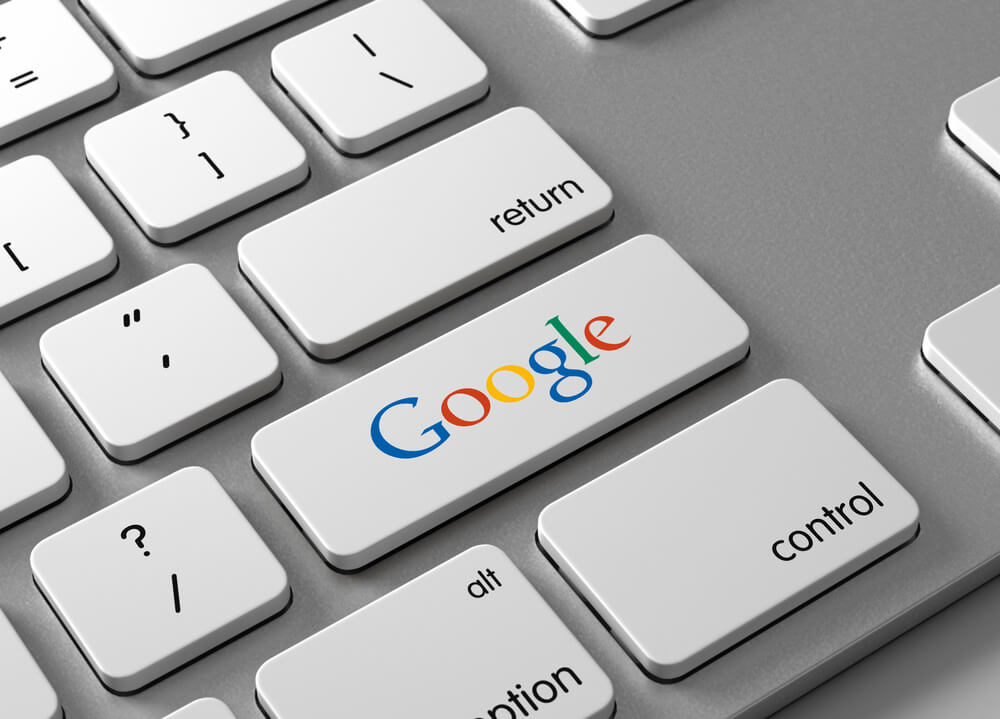 The co-founder of Google and its Alphabet parent company resigns amid some reports of internal strife, but the search engine giant is still poised as the most important search engine for businesses and SEO experts.

Larry Page and Sergey Bin, the CEO and President of Alphabet, respectively, announced yesterday that they are stepping down from senior management positions 15 years after founding Google and leading its parent company restructuring. Page and Bin still remain on Alphabet’s Board of Directors while Sundar Pichai will transition to CEO of both Google and Alphabet. Pichai is currently the CEO of Google and is uniquely positioned to operate both Alphabet and it’s largest technology branch.

In an accompanying letter, both Page and Bin took some time to revise their founder’s mission as Google and Alphabet steadily rolled out a greater number of business and consumer-facing products. Outside of the flagship search engine, Google has released new tools and software access to help professionals and businesses promote their services via organic search and paid advertising. However, Page and Bin expressed that the company has evolved to a point where a new leadership structure is crucial for continued success.

“Today, in 2019, if the company [Google] was a person, it would be a young adult of 21 and it would be time to leave the roost,” wrote Page and Bin. “While it has been a tremendous privilege to be deeply involved in the day-to-day management of the company for so long, we believe it’s time to assume the role of proud parents – offering advice and love, but not daily nagging!”

“With Alphabet now well-established, and Google and the Other Bets operating effectively as independent companies, it’s the natural time to simplify our management structure. We’ve never been ones to hold on to management roles when we think there’s a better way to run the company.”

Additional leaders at Google acknowledged the accomplishments of Page and Bin’s pioneering efforts to expand search and improve the algorithm to a point where it is the most popular search engine to date.

“It’s impossible to overstate Larry and Sergey’s contributions over the past 21 years. I’m grateful that they will continue their involvement on the Board,” said John Hennessy, Chairman of Alphabet’s Board of Directors.

Pichai added: “I’m excited about Alphabet and its long term focus on tackling big challenges through technology. I’m looking forward to continuing to work with Larry and Sergey in our new roles. Thanks to them, we have a timeless mission, enduring values, and a culture of collaboration and exploration. It’s a strong foundation on which we will continue to build.”

The leadership change comes at a time when Congressional oversight from Capitol Hill lawmakers has increased in regard to technology companies. Facebook and Google have recently been probed by state Attorneys General to investigate privacy and anti-competitiveness concerns. Leaders at Google have not acknowledged any public or legal scrutiny as the reasons for a major leadership change.

Does this mean Google search will scale back? Will other search engines become more important?

The short answer to both of those questions is a simple “no.” While other niche search engines are increasing in use due to privacy concerns, Google remains the dominant search engine for businesses to market their products and services to online users.

Since 2015, Sundar Pichai has grown Google into the leading search engine it is today. Pichai has largely done this by frequent company updates such as rolling out user-friendly browsers like Google Chrome, providing consistent quality updates to the search algorithm, and generating more scale-able features throughout the last 4-5 years. In 2019, Google is estimated to own about 70% of all search engine market share among U.S users and averages over 3.5 billion search queries each day.

The resignation of Larry Page and Sergey Bin reflects the end of an era where fast-growing tech companies quickly became cultural and corporate mainstays in the U.S. Google and Alphabet are currently evolving to address new user needs and corporate challenges, but Google still (and will continue to) remains as the most profitable and important search engine for users.

With so many guidelines and rules to follow, writing a

How Can I Optimize My Email Marketing Campaign?

Email marketing is an integral part of the marketing world

When you hear an algorithm, you probably think of Google,