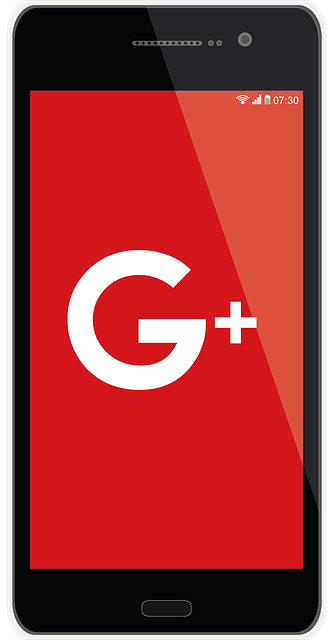 After seven years of existence, Google recently announced they will be shutting down Google+ for consumers – including you, reader.

Although Google+ has been available to the public for almost a decade, it never really received the consumer attention that was anticipated.  With 90% of users using the platform for less than five seconds, Google made the decision to close the app due to lack of use.

Another factor leading to the termination of the app includes an undisclosed security flaw that exposed private user information to third-party sites.  Having occurred in March 2018, Google neglected to disclose this information until recently, informing the public that up to 500,000 accounts have been affected by the breach.

To give users some time to collect data hosted on the platform, Google is giving users until 2019 to continue using the platform.

What does this mean for my Google+ profile?

Google is considering keeping the platform for internal use of enterprise customers.  If your business has a Google+ profile, there may be a chance your profile will still be in usage, but now is the time to jump on Google’s other posting platform for businesses: Google Posts.

Google Posts is a much more efficient tool to promote content on Google.  Launching in 2017, Google Posts has given Google My Business profile users an opportunity to better showcase their new products, services, blogs, and events all on one platform in an organized fashion.

What does the sunsetting of Google+ mean for Google?

The ending of Google+ gives Google more room to focus on being more of a resource for users:

Stay tuned for more information about what will come of Google+!

How Do I Explain SEO To A Client?

SEO, which stands for search engine optimization, can be a

4 Reasons To Outsource Your SEO

Search Engine Optimization can be a challenging role to take

How Can I Maximize Sales During the Massachusetts Tax-Free Holiday Weekend?

Once a year, shoppers in Massachusetts look forward to the