Elon Musk Buying Twitter: How Will This Impact Digital Marketing? 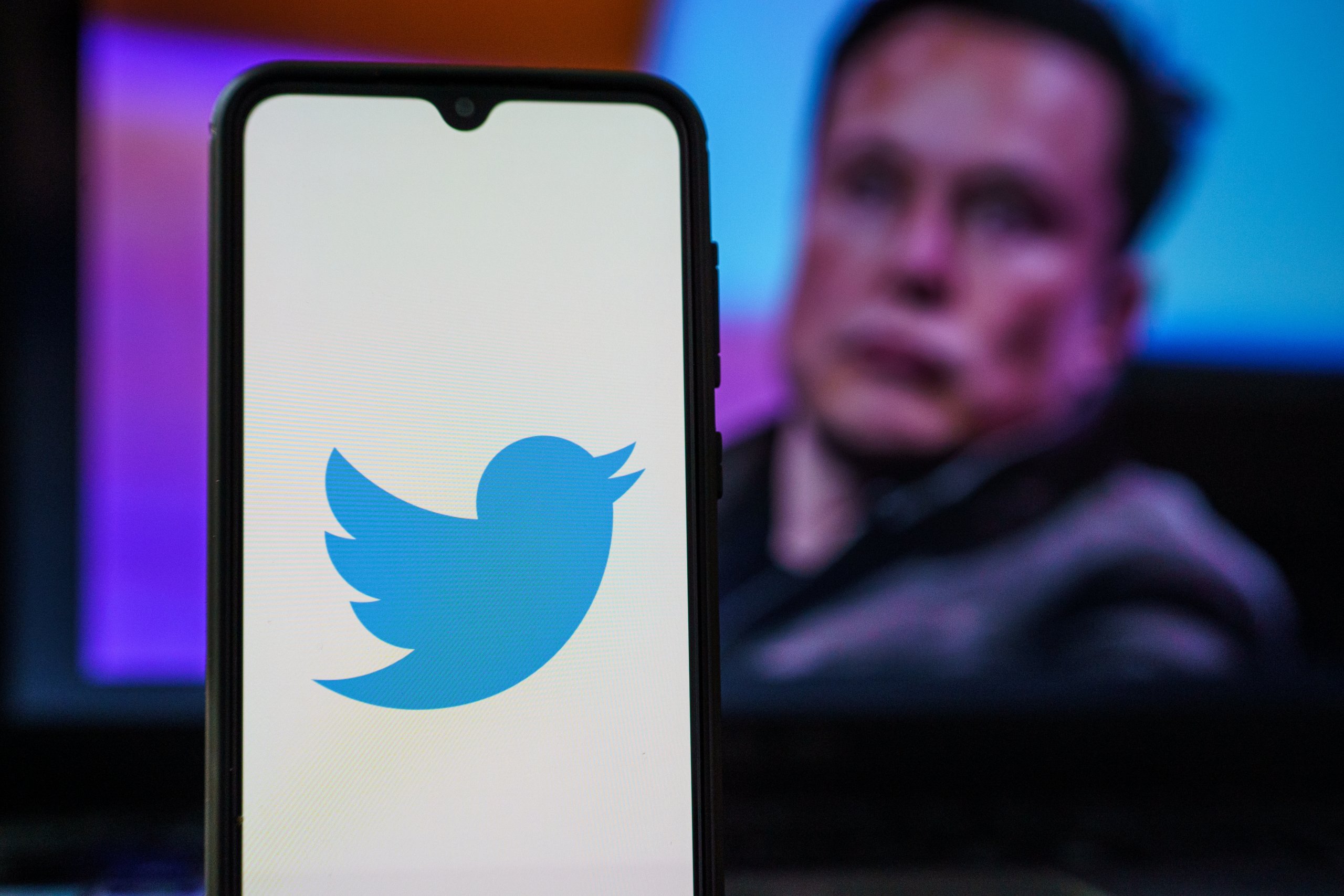 After acquiring a 9.1% stake in Twitter on April 4, Elon Musk became the company’s biggest shareholder. Twitter has appointed Musk, Tesla’s CEO, to its board of directors. What are Musk’s goals, and how will they impact Twitter marketing? Continue reading to discover the answers to your questions.

Musk joined the board of directors of Twitter, where Dorsey served as CEO until last year. Dorsey mentioned that Musk would be a worthwhile addition to this team, but did he know what changes Musk was planning to make? Discover some of the recent suggestions Musk has proposed below and how they may impact digital marketing.

What Would The “Edit” Feature Entail?

Musk expressed several new ideas for the platform, including the addition of a feature for editing, something they’ve been working on since last year. Because Musk is the company’s largest shareholder, he will significantly influence the company’s direction. However, he will not be able to make day-to-day decisions as just one of the 12 members of the board.

With the “edit” feature onboard, users will be able to go back to an old tweet to change what they’ve said. Right now, on Twitter, once you publish a tweet, there is no option to go back and change it. This gives users the ability to update an older tweet with new hashtags or links, ultimately changing how digital marketers can optimize their social media.

What Does “Open Source Algorithm” Mean?

Due to Musk’s deeper involvement, Twitter could undergo some fundamental changes. Musk tweeted at Jack Dorsey a few weeks ago, stating Twitter’s algorithm should be open source. He followed that up with a poll that received over 1.1 million votes.

As Musk has proposed, the open-source algorithm that determines what people see and how widely information spreads on Twitter should be cracked open. According to Musk, the programmers’ code-sharing site, GitHub, would be a logical place for Twitter’s algorithm. The campaign for greater transparency in social media companies has supporters saying it will provide openness. Still, others say it will accomplish very little if Twitter’s algorithm is revealed to the public. As for now, we aren’t sure how this will impact digital marketing.

Musk has also called out Twitter for not taking action against crypto scams and hindering free speech. As a result, he advocates a freer, more open, and unmoderated space, leading to more liability for brands.

Digital marketing can be affected by the implementation of free speech, as users can respond and say whatever they’d like about your products or services. As for the brand itself, the way users convey their posts likely won’t change much, as many brands want to uphold their identity as a positive one. It will be interesting to see how this implementation will change the way brands use Twitter.

Where Can I Learn More?

Stop your search here if you’re looking for additional information regarding how Musk’s Twitter acquisition will affect digital marketing. Our experts at Boston Web Marketing stay up to date on the latest news and discover ways to adjust to these kinds of changes. To get in touch with one of our team members today, call us at (857) 526-0096 or email us at sales@getfoundquick.com. We look forward to hearing from you soon.

When it comes to marketing in today’s world, there is

How To Optimize Google Maps For Your Business

Google Maps is one of Google’s most commonly used products,

What Should I Expect in the First 3 Months of Starting SEO?

When you’re starting in the world of SEO, it’s important