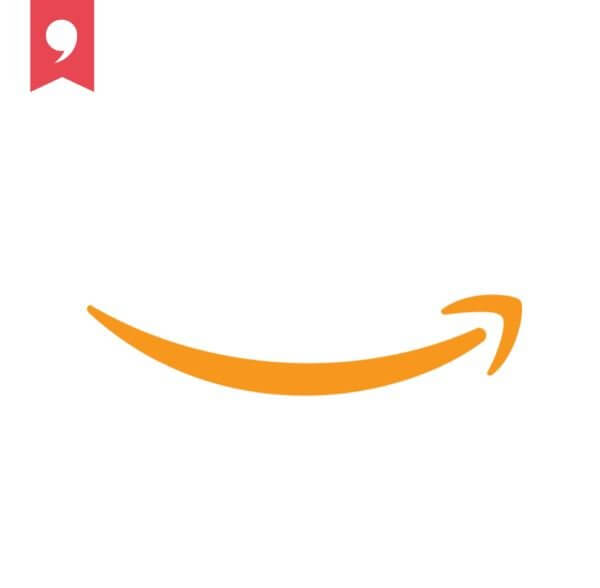 Digital marketing firms may start training their employees for a new platform to advertise on in the near future, as it was recently announced that Amazon had become the third largest digital ad seller in the US, behind the duopoly that consists of Facebook and Google.

Amazon is set to bring in $4.61 billion from digital advertising this year. That only accounts for 4.1% of the market, but one should take into account that the business is relatively young, and has plenty of room for growth. Adding to the fact that it is up 60% from the projection of $2.89 billion in March, and that this recent bump has put it ahead of Microsoft in terms of market share within the industry, who traditionally was a staple in the top 3.

Some analysts say that at if Amazon’s ad business continues at this rate, it will eventually overtake it’s cloud business, Amazon Web Services, in just two years. That is a major step, considering that AWS is the largest in its category, owning 34% of the market with a revenue of  $17.4 billion last year.

However, that hasn’t stopped Amazon from encountering obstacles in the way of its growth. Currently, there aren’t enough reasons to make Amazon as much a priority as Google and Facebook, with one reason being the lack of options for video advertising. Presently Amazon does have an advertising business but it suffers from two main problems. One being its rather small outreach in comparison to the competition, thanks to it being only available on sites they own and operate (IMDB.com, TWitch, Fire TV platform, Prime Video’s live sports). The other would be the limited amounts of inventory being available for advertisers to buy on their own through Amazon’s self-serve platform.

This doesn’t mean that the platform doesn’t have potential. Early testings from Lego on the Amazon app last year were promising enough to the point that they wanted to buy more. The main struggle has currently been trying to find out where a video would fit within the Amazon shopping experience, which has inherent potential thanks to its establishment as a retail juggernaut. To be able to fit advertising effectively into that mix could generate lucrative results for advertisers.

At its present rate, Amazon shows no sign of cutting back on the growth of its ad platform. They had recently unveiled that they would make it easier to purchase ads on and off its properties. In addition to that, they had announced a major update to its video sales business, introducing new formats to allow for more options for advertisers, and that they would extend their ad network beyond the properties they currently own.

We over at Boston Web Marketing understand the potential that exists here and will continue to monitor it. We are committed to being up to date with the latest marketing trends, and delivering the best possible results to our clients. If you feel that you could benefit from some online marketing guidance, feel free to contact us or schedule and inquiry.

How Do I Explain SEO To A Client?

SEO, which stands for search engine optimization, can be a

4 Reasons To Outsource Your SEO

Search Engine Optimization can be a challenging role to take

How Can I Maximize Sales During the Massachusetts Tax-Free Holiday Weekend?

Once a year, shoppers in Massachusetts look forward to the